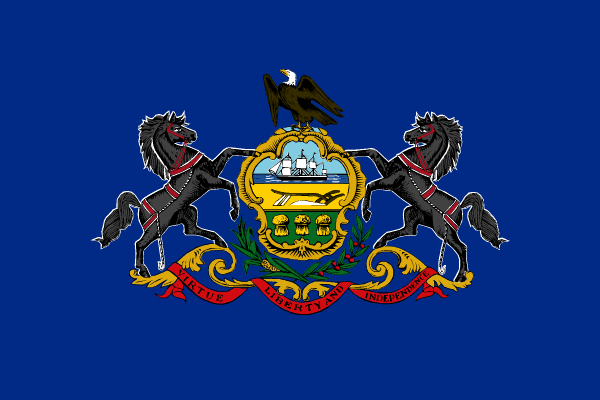 NOTE: Bar exam information is subject to change without notice.

The Pennsylvania Bar Exam is a 2-day exam.

Pennsylvania Board of Law Examiners

A scaled score of 75 on the MPRE is required for admission.

BRIDGE THE GAP PROGRAM
Newly admitted lawyers must complete the four-hour Bridge the Gap program prior to their first CLE compliance deadline.

Pennsylvania does not accept an MBE score from an exam taken in another jurisdiction.

May be admitted without exam from states admitting attorneys from Pennsylvania without exam. After admission in reciprocal state, must have practiced (including teaching in any accredited U.S. law school) for at least five of seven years immediately preceding application. Must also be a graduate of an ABA accredited law school. Visit pabarexam.org for listing of states and jurisdictions that have reciprocity with Pennsylvania. Applicants must meet the requirements of Rule 204 to qualify.

Looking For Another Jurisdiction?

Choose below for info about other jurisdictions: